So this is going to be a little bit different from my normal posts on design or technology.

This is about someone I considered to be one of the greatest legends of basketball, and one of my childhood heroes, Meadowlark Lemon.

I was both shocked and very saddened to hear of his passing a few weeks ago on December 27th, 2015.  Normally when a celebrity passes, it’s sad, but for most of us non-celebrities, unless that person was a close friend or family member, the news of their death can only affect us so much.

I think in this case, the news of his death will last with me for a while.

When I was a young child, maybe 7 or 8 years old, I used to love watching the Harlem Globetrotters on ABC’s “Wide World of Sports”, as well as anytime there was a special.

And then they came to town. That was a magical moment for me, as we sat a few rows up from the court, and watched these men, among them Meadowlark, Curly Neal, and Geese Ausbie, play what I thought was pure magic.  At one point Meadowlark came and sat next to my mom.

That day and that game made such an impression, that I wanted to be a basketball player, and more so, a Harlem Globetrotter one day.. Disclaimer: I’m a tall white dude who isn’t that great at the game.  I did end up playing as a kid on a team, and had the number 36 on my jersey in honor of Meadowlark.  I did everything I could to learn their tricks, including practicing Curly’s famous half-court hook shot (which I actually managed to do one time after one of our games).

One Christmas, my folks bought me a new basketball and red and blue sweats, as well as tickets to the next game that was coming back to San Diego.

Needless to say, my basketball skills are still less than optimal.

A few years ago, on a whim, I invited Meadowlark to join my LinkedIn, and within a couple days he did!  That was an exciting moment for me, as I was now one step closer to someday, hopefully meeting him.   We’d message back and forth, and tried to meet when he came to town, but plans never quite worked out.  We kept in touch though, talked, and every time I felt like I was talking to an old friend.

So it’s with a lot of sadness and sorrow that he has passed, not only for me, but I would imagine for a lot of people out there who knew him, or who he had a major impact on.

The one thing I know for sure is he’s in heaven, as he had become an ordained minister and was a Believer.  Most likely he’s up there, playing a game with some of his teammates who had already passed, and I’d like to think even Christ himself plays a few with them.

So, thank you Meadowlark for who you were, making basketball magical, and showing kids like me what a true sportsman and godly man should be. 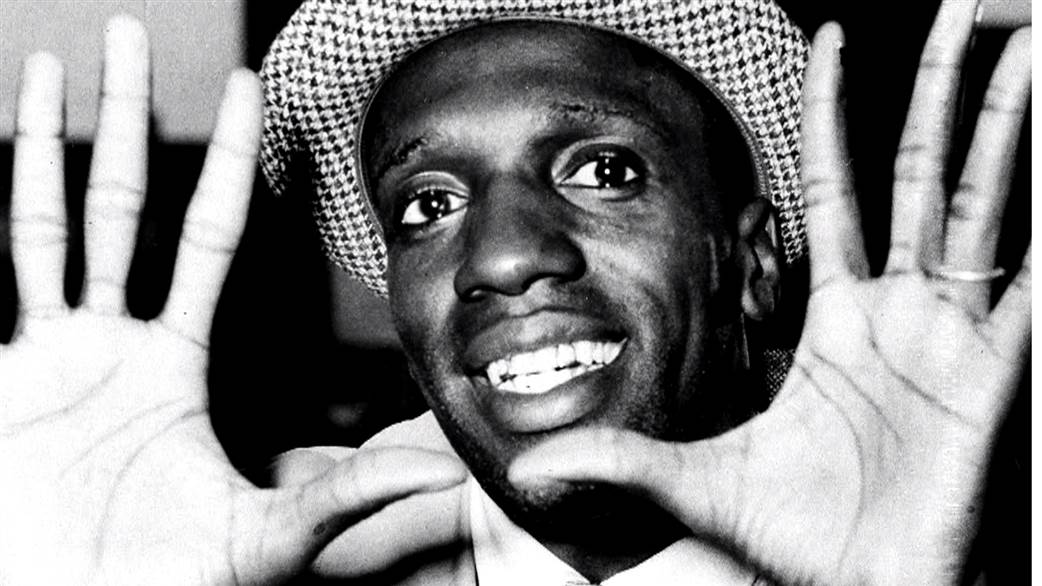